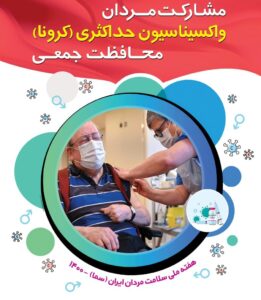 Since 2006, the first week of February every year has been designated as the National Men’s Health Week (SAMA) in Iran. This week, with the aim of emphasizing the health of men in our country and sensitizing the men of the Iranian society to pay more attention to various aspects of preventing health risks, it has been considered every year.

Men are more at risk for the environment and work than women, and they also have more bad habits such as smoking, alcohol, addiction and job stress. On the other hand, men are less likely to see a doctor and go to medical centers for various reasons, including barriers. Cultural delays until the advanced and dangerous stages of the disease. 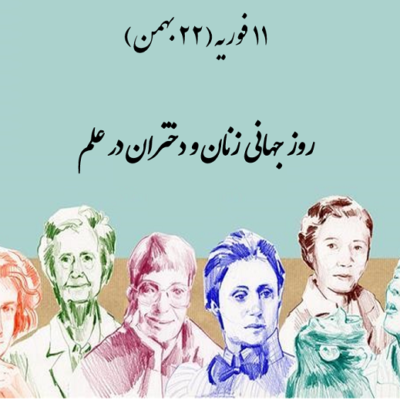 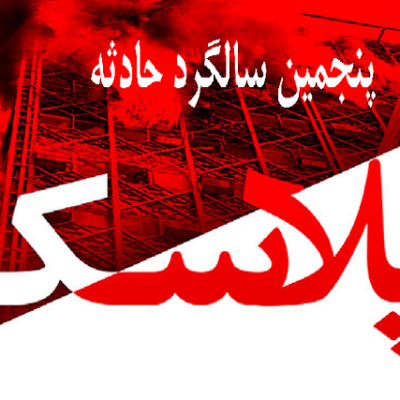